Small Lacquerware Made in Myanmar

The most distinctive handicraft offering vessel from Bagan is a rice bowl on a stem with a spired lid called “Shun ok”. Shun ok is a large stupa (top of a temple) shaped vessel used for presenting food to a Buddhist monastery and in the past, to members of the royal family. It is beautifully lacquered in the traditional orange lacquer made using the pigment from cinnabar and decorated throughout in a motif known in Burmese as ku-nan-kan-byat.

Thing you should know about “Lacquered Offering Vessel (Hsun-ok)”.

The hsun-ok comprises a wide curved bowl set on a waisted pedestal flaring out to a circular foot-ring. The lid tapers to an elegant spire, which is relieved at intervals by graceful bulbous mouldings which reduce in size with ascent. Rice, fruit and other foods were placed in the bowl. The base form was crafted from woven bamboo which was then treated with several layers of lacquer and decorated with popular motifs. Traditionally, hsun-ok were carried proudly upon the heads of Burmese women to the temple as an act of merit.

1 review for Small Lacquerware Made in Myanmar

• Eligible for a return/exchange within 30 days upon receiving the item.

• All packages are insured with the shipping company. If any damages occurred during transit, kindly contact us within 5 days.

• Once shipped, we will provide you with tracking details. Please note that delays may occur due to the bad weather or customs. The shipping company should contact you prior to making a delivery attempt.

• You can track your package in real time with a tracking number that will be provided (in our confirmation email) and/or contact the shipping company if you wish to find out more accurate information about your package. 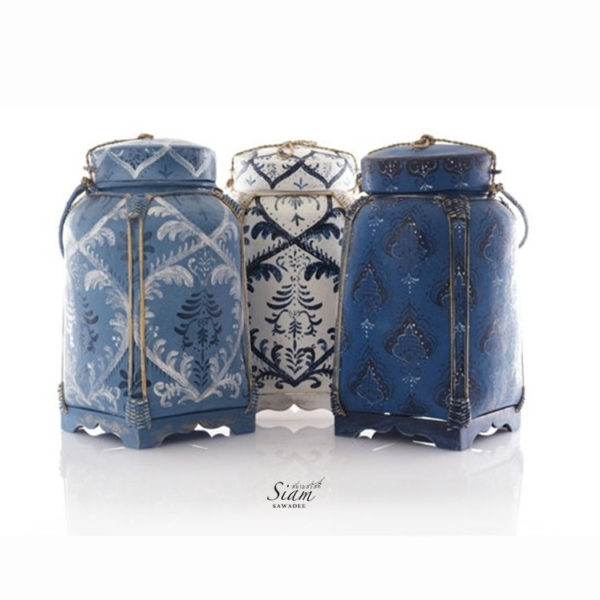